Apple has shared the list of apps and games that won the 2021 App Store Award. The list includes the 15 best apps and games of the year across devices like iPhone, iPad, Mac, Apple Watch and Apple TV. Apple said these apps and games allow users to “connect with personal passions, creative outlets and new people and have fun experiences.” The company has also listed the best apps and games in the Indian market.

These apps got the Best of the Year Awards

These games on the App Store were chosen as the best 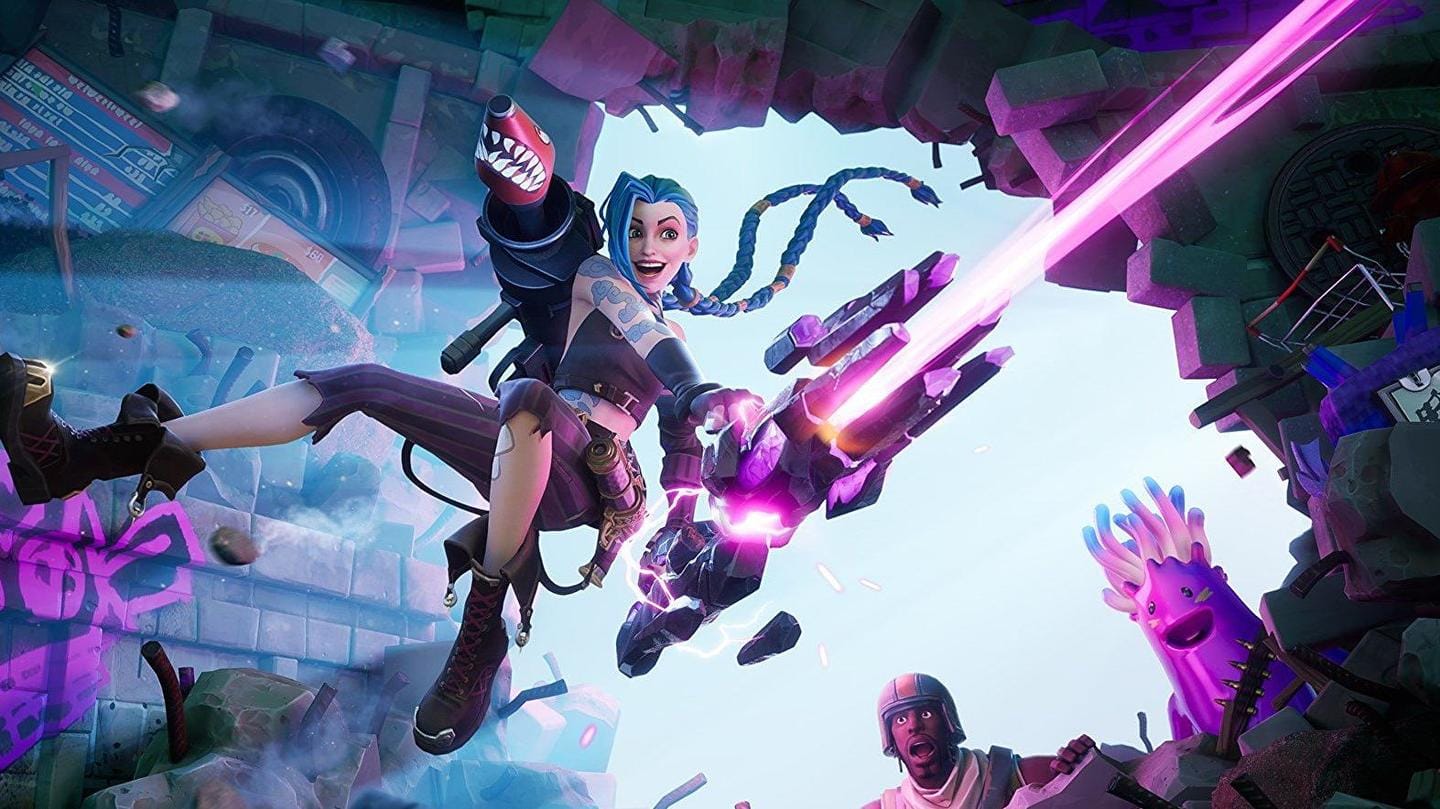 The best apps and games have been selected by App Store editors in different parts of the world. The company has said that its editorial team has chosen these titles due to “excellent quality, innovative technology, creative design and positive culture impact”. Physical App Store Awards will be sent to the developers who win the title of Best Apps and Games. Made from recycled aluminum, these awards have the names of the winners engraved with the blue Apple logo on the front.

‘Connection’ became the trend of the year 2021

Apple’s Global App Store editors called ‘Connection’ the trend of the year this year and shared a list of apps and games associated with the theme. The editors said that this year, users put the importance of connecting with each other virtually. The list was followed by InnerSloth’s social deduction game Among Us!, dating and networking app Bumble, graphics design and layout app Canva, black-owned eateries aggregator eTocra and women’s social networking app Peanut.