Decision to remove dislikes from YouTube videos right or wrong?

The world’s most popular video sharing platform YouTube has recently taken a big decision. The company has said that users will no longer be shown the number of dislikes below the videos. Creators will be able to see in YouTube Studio how many views have disliked their videos, but not everyone will see this number publicly. The decision is getting mixed reactions and the YouTube co-founder has also called it a wrong decision.

Below YouTube videos, users get the option of share in addition to like, dislike buttons. Users see how many times a video has been liked and disliked. After the change, users will continue to see both the like and dislike buttons, but it will stop showing how many times a video has been disliked. If the viewers do not like a video, then the viewers will be able to dislike it but the dislike count will not be visible to everyone.

The company has said that the decision to remove the dislikes is being taken to save the creators from trouble and negativity. Actually, many times groups used to dislike their videos to vent or harass an actor, influencer or creator. It has been seen that many viewers deliberately click on the dislike button in the videos of the creator, which they do not like.

Small channels used to be victims of negativity

Google had said that in this way, small channels and first-time creators become the most victims of campaigns related to video dislikes. That is, the change related to Dislikes will inspire smaller creators to make better videos. Apart from this, the feedback and dislikes coming on the videos will be able to see these creators in YouTube Studio i.e. back-end. This way the number of people who clicked on the dislike will be visible only to the video creator.

compulsion to watch the video till the end

The number of dislikes not showing at the bottom of the video means that the viewers have to watch the entire video to know whether it is good or not. Right now, if the number of dislikes on a video is high, then users understand that time should not be wasted on it. Right now users also see the ratio of likes and dislikes, which gives an idea of the video quality as soon as they click on it. 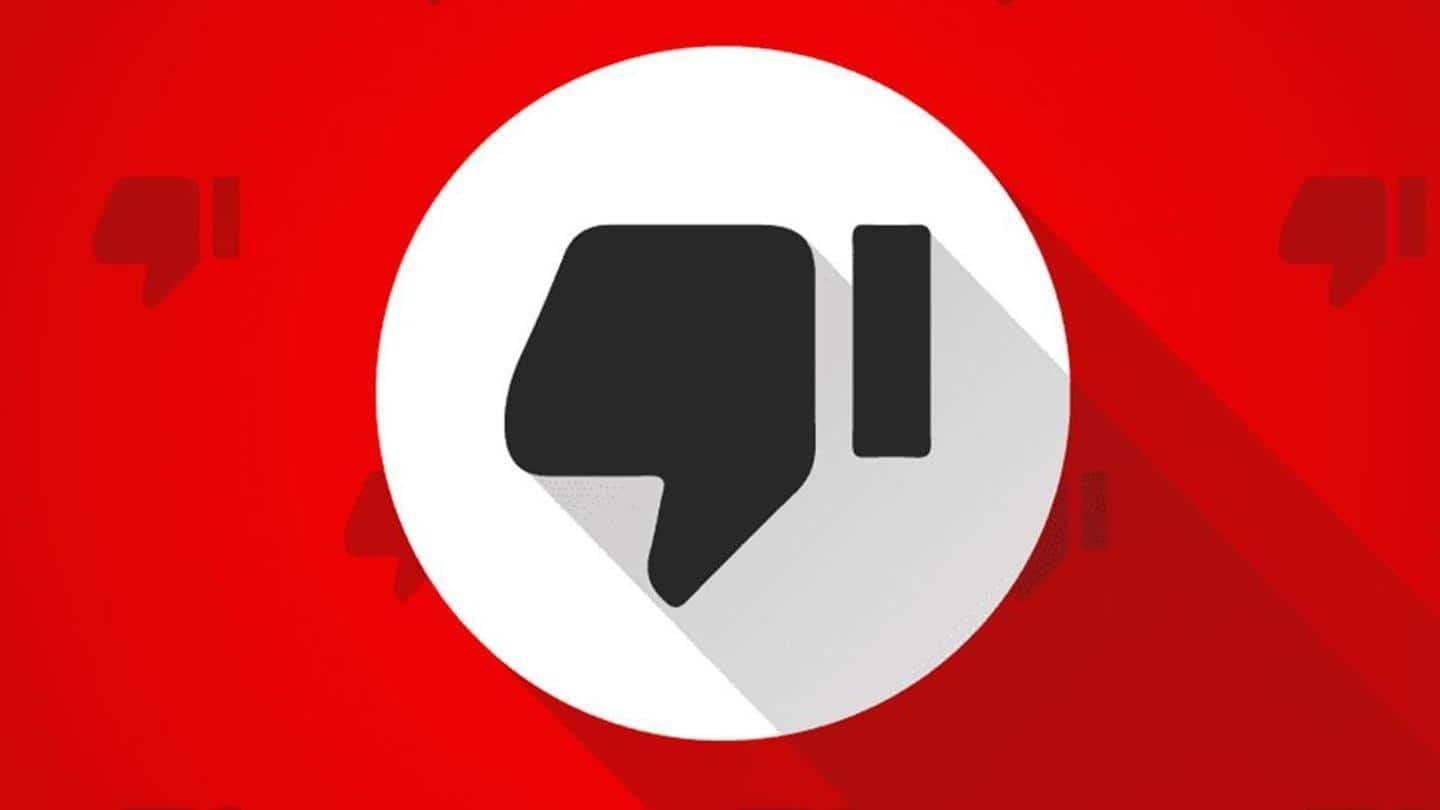 Company co-founder Jawed Karim has considered this change as bad for YouTube. In the description of the first video uploaded to YouTube ‘Me at Zoo’, Javed wrote, “Why did YouTube make the change related to the Universal dislike change? There is a reason for this, but there is also a shortcoming associated with it.” He wrote, “It is important to quickly identify bad content on YouTube. Why? Because not all user-generated content is good.”

What do creators say about change?

Many YouTube creators themselves are also unhappy with this change and many have asked YouTube to withdraw this decision in their videos. Especially before watching YouTube videos that are related to tutorials or education lessons, it is better to understand whether the video is useful or not. Creators believe that the ratio of likes and dislikes seen on their videos helps their viewers to choose better videos.

What is Cryptocurrency? How does this work? How many types of crypto are there?