The use of data has increased manifold across the world than before and it is being speculated to increase by six times between 2020 and 2025. Last year 33 Zettabytes of data was generated worldwide and by 2025 it is expected to reach 175 Zettabytes. Let us tell you, one Zettabyte is equal to one lakh crore gigabytes. To store a lot of data, there is a need to change the existing storage system. Since the 1950s, scientists have discussed the possibility of using DNA as a way of storing data.

Storing a lot of data will also consume huge amount of energy and solutions are being explored for this. It may sound strange to hear, but a solution to this problem is hidden in the human body. Since the 1950s, scientists have been discussing the possibilities of using DNA to store data. If this happens, then human DNA can be made the world’s smallest hard drive.

DNA can be understood as such a microscopic part of the human body, in which the data related to the structure of every organism to its behavior is preserved. “It’s a lot of information and we have a copy of it in every cell in the body,” Dr Keith EJ Too, associate processor for chemical and biological engineering at Northwestern University, US’s Center for Synthetic Biology, told Technology Networks.

Computers store information in binary digits or bits (0 and 1). With the help of these bits, the programs are given instructions to run. Similarly, DNA consists of four nucleic acid bases – A, T, G and C, which together form genes. Researchers say that DNA-based data storage will be able to use synthesized strands to encode and decode binary data. However, there will be some limitations attached to it. 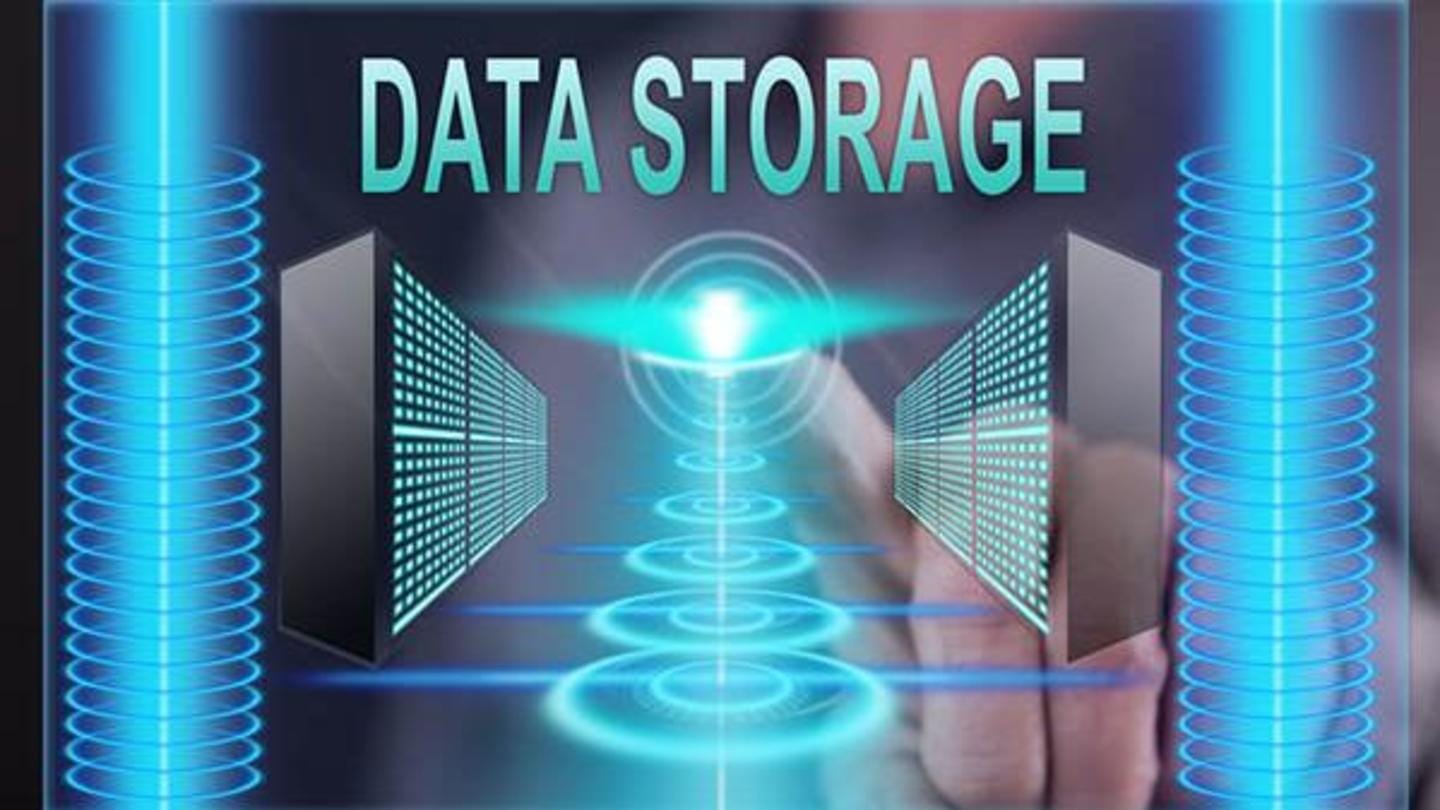 Too and his team have found an in-vitro way to store information in DNA. This method performs untemplated recordings with TdT for Environmental Signals, or TURTLES, within a specified period of time, according to a study published in the Journal of the American Chemical Society. Study’s co-first author Namita Bhan said the results were positive and encouraging.

Technological challenges yet to be overcome

The study revealed that researchers were able to report 3/8ths of a byte in about an hour, and this can be scaled. Tyo said, “A digital picture is made up of millions of bytes and it takes only a fraction of a second to read or write it on a standard hard drive. Much faster data storage will be available with lots of DNAs, but this will require many technical difficulties and challenges.” have to be removed.”