Garena Free Fire Max game coming on September 28, you will get rewards by pre-registering now! 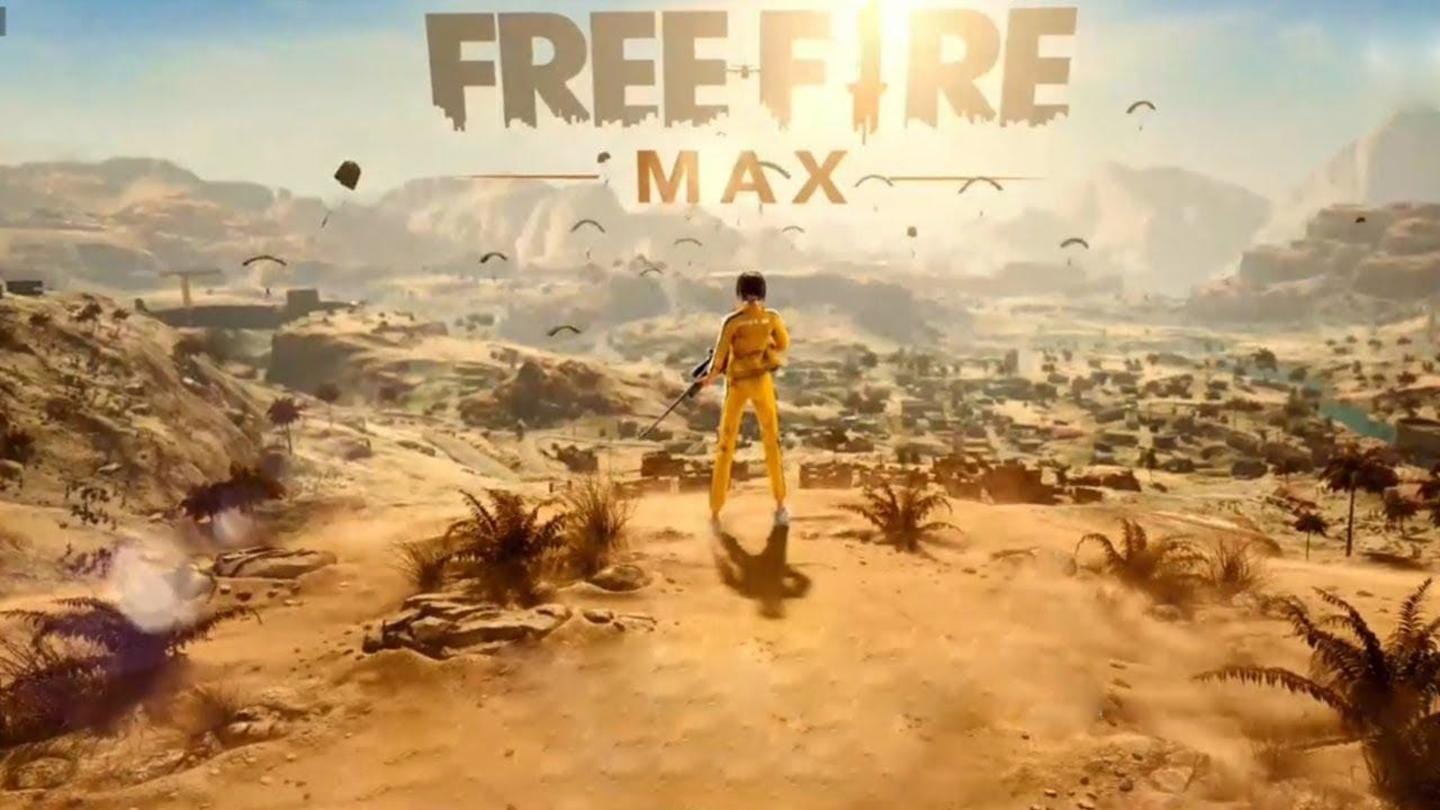 Garena hasn’t revealed much details about the new game, but has indicated that gamers will get a more immersive gameplay experience with better graphics. The Free Fire Max game will also offer the option of playing battle royale matches on a new map called Bermuda Max. Obviously, along with new and improved weapons and guns, new vehicles can also be found in Free Fire Max. 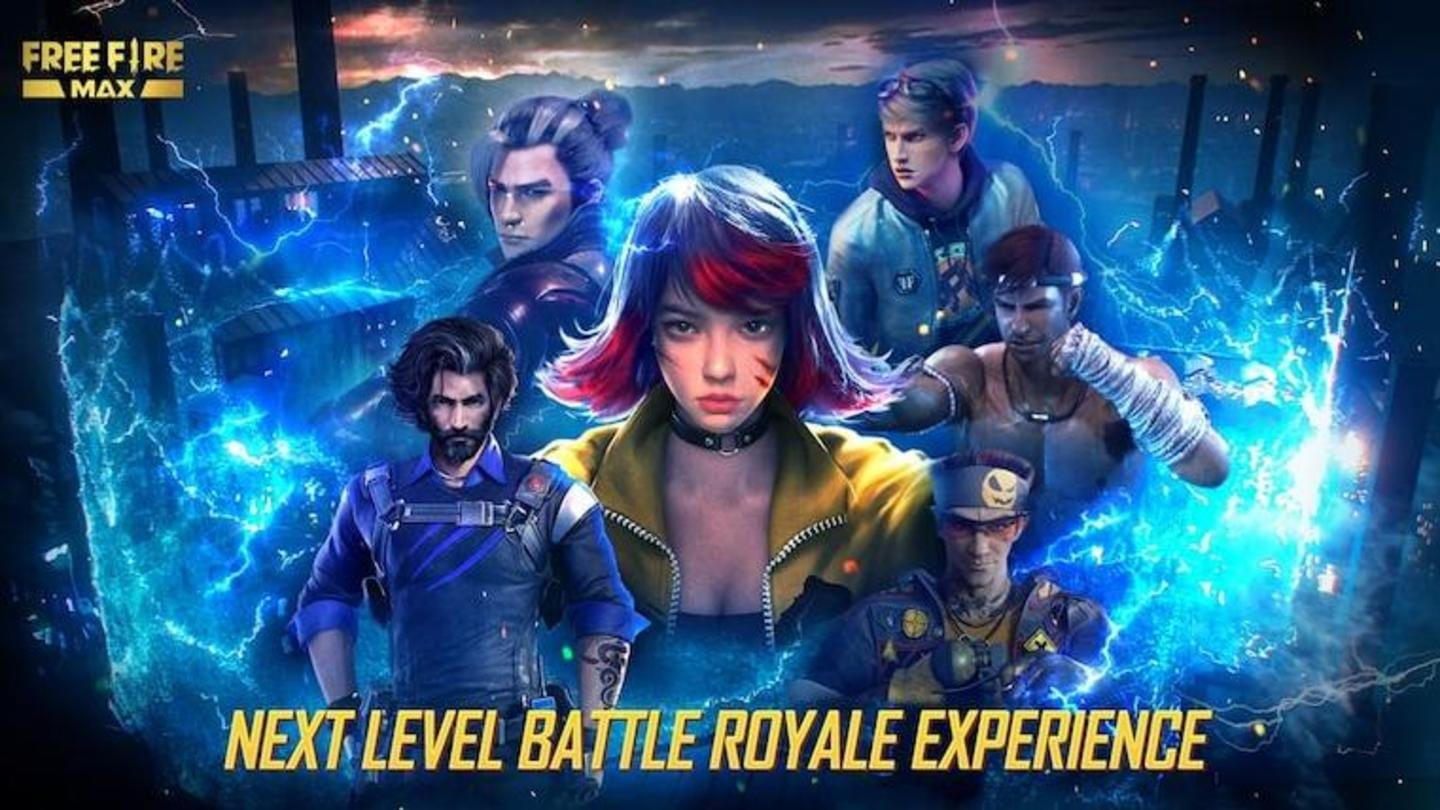 The Free Fire Max game will feature a 360-degree lobby with craftland for a personalized and premium experience. It is believed that customizable maps can be found with exclusive features found in Garena Free Fire Max. That is, gamers themselves will be able to make changes to the maps and design their own maps. The current Free Fire version comes with pre-designed maps, which cannot be changed.

Users are getting the option to pre-register for the Free Fire Max game on both the Google Play Store and the App Store. Users who pre-register will not only get rewards, but the game will be automatically downloaded to their device as soon as it is launched. To be the first to download the game, which is set to launch on September 28, you can toggle on automatic install by visiting the pre-registration page.