Indian scientists claim – “The Sun” is getting cold.

About a month ago, the US space agency NASA said that solar flares are more active during this time as a new solar cycle is starting. On the contrary, Indian space scientists claim that the sun is calmer than before. The new study says that between 2008 and 2019, the sun has been calmer than it was from 1996 to 2007. This study has been done by the Indian Institute of Astrophysics (IIA), Bangalore.

Scientists at the Indian Institute of Astrophysics (IIA), Bangalore say that the coronal mass ejections coming from the sun have weakened earlier. Scientists are trying to understand the coronal mass ejections and their effects on other planets (ICMEs) during the 23rd and 24th solar cycles. This information has been given in the research paper published in Frontiers in Astronomy and Space Science and the change has been mentioned.

Coronal mass ejection is the ejection of plasma and magnetic fields from the surface of the Sun into space. Over the course of 11 years, the emission from the Sun is divided into three parts, Ascending, Maximum and Declining, which complete one solar cycle. Scientists have pointed out that CMEs need to be tested at different distances from the Sun and studied the changes in them and this helps in understanding astronomical phenomena. 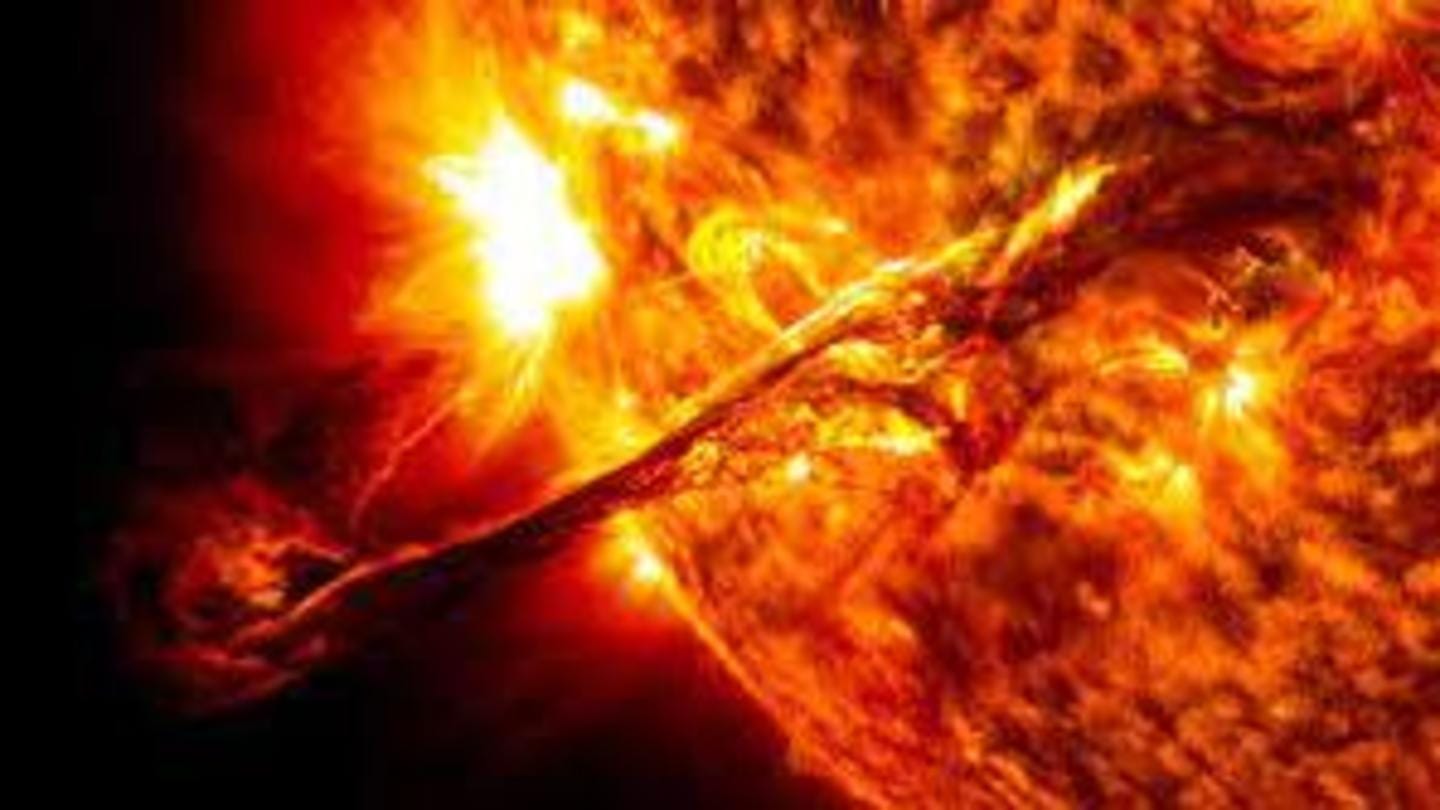 Solar cycle 24, that is, the average size of coronal mass ejections (CMEs) between 2008 and 2019 has reduced by two-thirds compared to the previous cycle. This is shocking because the reduced pressure means that the CMEs are spreading over a greater area in space than before. Scientists have found that the gas pressure in the 24th cycle was only 40 percent as compared to the 23rd cycle. How often can you safely reuse your KN95 or N95 mask?