iPhone and iPad users will be able to share Amazon Prime Video.

Amazon has come up with a new feature for its Prime Video service, with the help of which users will be able to share clips of their favorite web series and movies with friends. With the new function, users will be able to send clips of up to 30 seconds of Prime Video content on social media channels or via direct message. However, the benefit of the new feature is available only with select movies and shows and soon new titles will be made a part of it.

Amazon has announced recently that the clip-sharing feature is being released for iPhone and iPad users. After the initial rollout done in the US, this feature will be released for the rest of the users as well. Users will be able to use the new feature by tapping on the Share a clip button and will be able to share the clip of the series or movie that is playing on the screen.

This is how the new Prime Video feature will work

The shows or movies in the app which have got the support of the new feature, will see the Share a clip button. After tapping on it, the show will pause and the clip will open, which can be edited or shared. Once the click is created, it can be fine-tuned by moving it forward or backward. Users will also be given the option to see a preview of the clip before sharing. Clips can be shared on platforms like Instagram, Facebook, Twitter.

Feature support for these shows and movies

Amazon has said that the new feature is available for The Boys (Season One), The Wilds, Invincible and Fairfax. Later, other Amazon Original Movies and Shows will also be supported for this feature. Amazon is trying to make its content accessible to more users and entice them with new features. Amazon is the first video streaming platform, which is going to give the option of sharing video content to its users.

Amazon’s new video streaming platform Mini TV (miniTV) has been launched for Indian customers this year. The company’s new video streaming service is completely free but users are shown ads in it. Users get the benefit of the new Mini TV service only in the Amazon Shopping app, which is currently used by millions of Indian users for online shopping. Users have started getting the new service in the Android app. 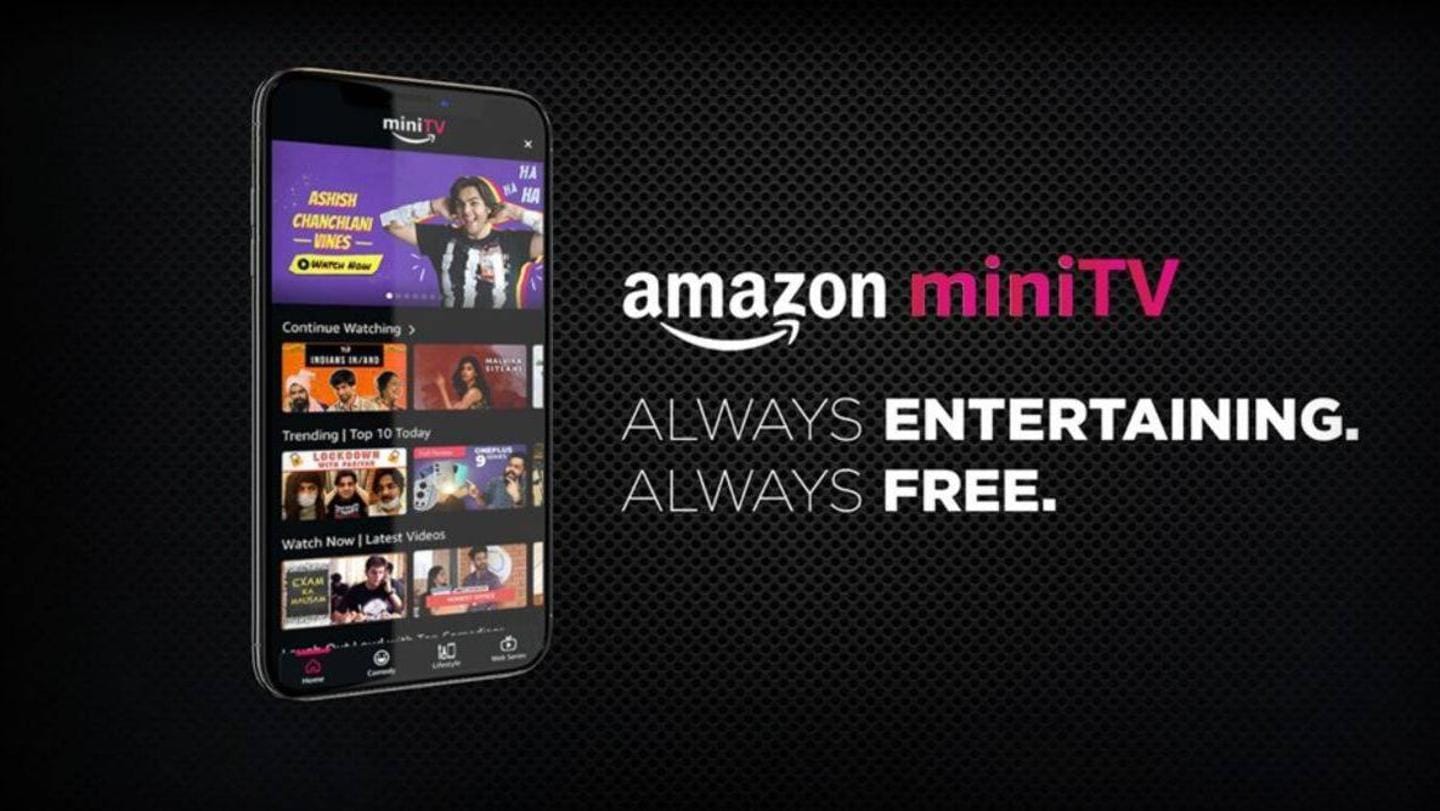 Lava is offering ‘Made in India’ 5G smartphone for free!