The Harry Potter Limited Edition watch has been launched in the Indian market by the tech company OnePlus. The new limited edition smartwatch is brought by OnePlus in partnership with Warner Bros. Consumer Products. This smartwatch features watch faces inspired by the magical world of the Harry Potter movie series. OnePlus is also going to offer some discount offers initially on the new limited edition wearable and its sale will start this week.

In the new watch of OnePlus, users have been given Harry Potter themed software. Users will be able to set the user interface of their watch to any of their favorite houses – Gryffindor, Hufflepuff, Slytherin and Ravenclaw. Apart from this, users will also be given the option to use Hogwarts Crest or its outline as a watch face. Like the novels of the Harry Potter series, films based on them are also popular.

The new OnePlus Harry Potter Limited Edition watch flaunts a 1.39-inch HD AMOLED display with a resolution of 454×454 pixels. Apart from the standard fitness features, 110 workout modes have been given in this smartwatch. Talking about health focused features, with its help, users get information about SpO2 monitoring, stress detection, breathing, rapid heart rate alerts etc. Data can be saved and accessed on the phone by connecting the watch with the help of the app.

OnePlus has given 402mAh battery in the new watch, which comes with Warp Charge fast charging support. According to the company, with just 20 minutes of charging, this watch will get a week’s battery life and after charging for five minutes, it can be used throughout the day. The watch offers features like built-in GPS, IP68 rating and 5ATM water resistance 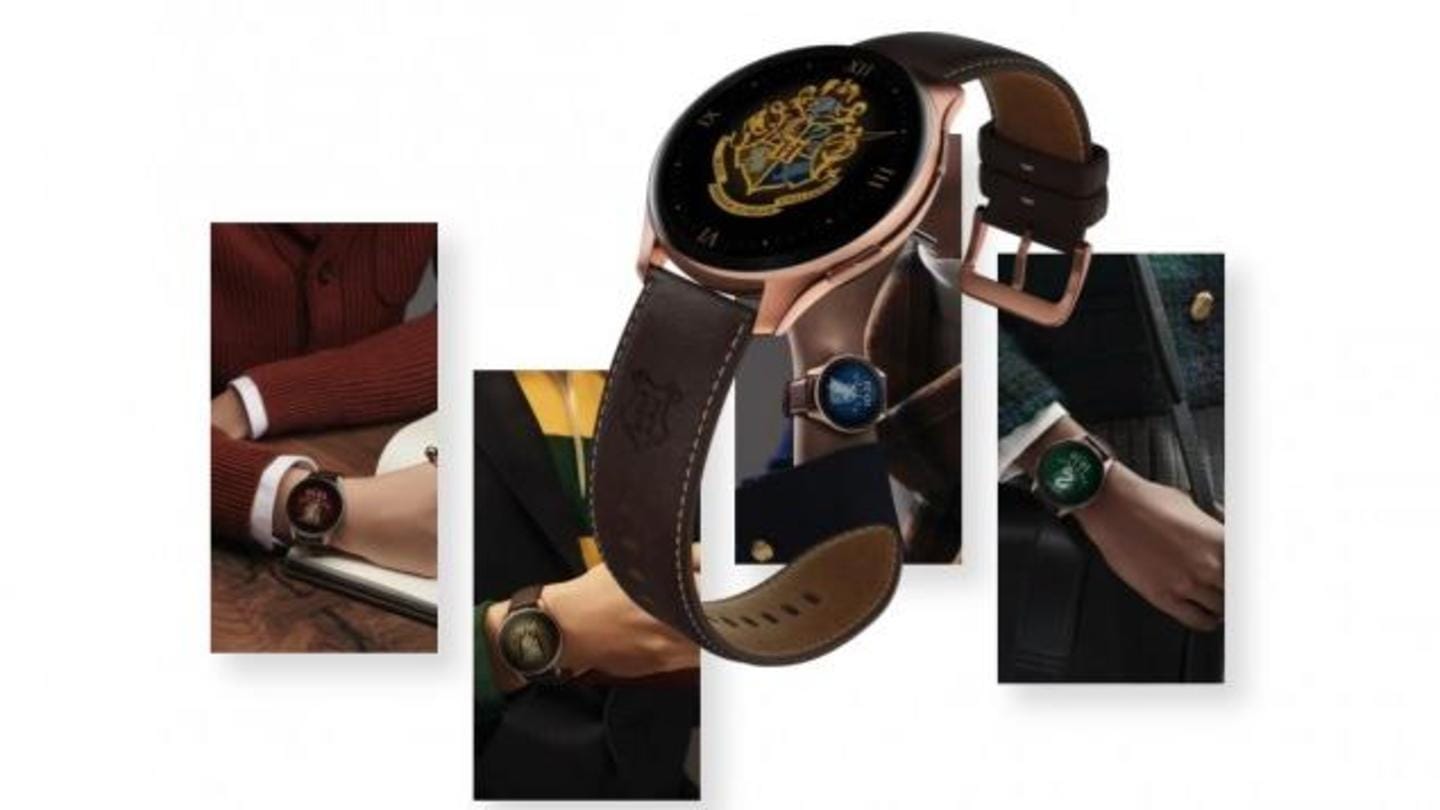 Samsung has obtained a patent for a laptop that can be folded twice.

Meta coming with smartwatch in the market.

What is the UNITYsat 75 satellite mission?

What is Sovereign Gold Scheme and is it good to invest in it?